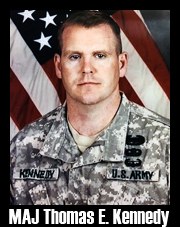 2pm Mobility workshop then come get some TK :-)

Workout in honour of :

He is survived by his wife Kami, son Brody, daughter Margaret, parents George and Patricia, and brothers John and George.

The Other Total with Precious McKenzie
Fri 24 Sep 5:30pm