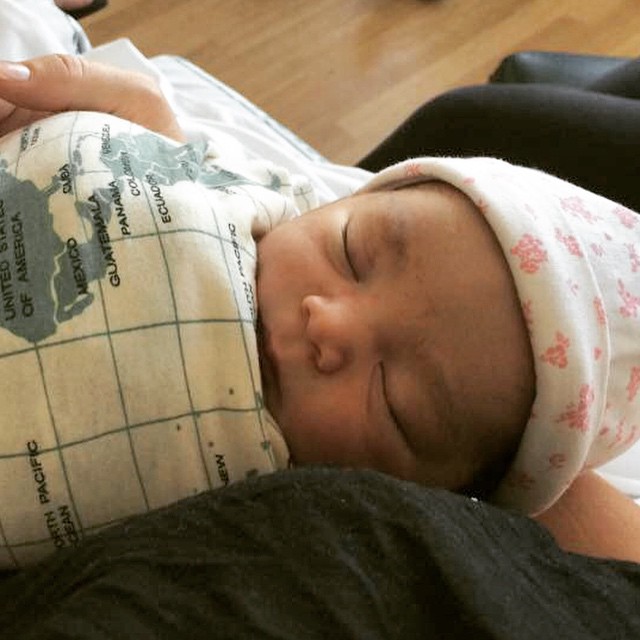 Christmas has come early for Coach Ray and Courtney with the arrival of their beautiful baby girl Marlo. Congrats to you both! Reminder that there will only be a 6am and 9am class tomorrow . Open gym will be from 5pm. One class only on the 24th with Open gym at 5pm again. :-)

Workout in honour of : 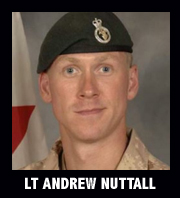 Lieutenant Andrew Richard Nuttall, 30, from the 1st Battalion Princess Patricia’s Canadian Light Infantry  based in Edmonton, Alberta, was killed by an improvised explosive device that detonated during a joint foot patrol near the village of Nakhonay in Panjwaii District, about 25 km southwest of Kandahar City on December 23, 2009.

He is survived by his parents, Richard and Ethel Jane Nuttall.